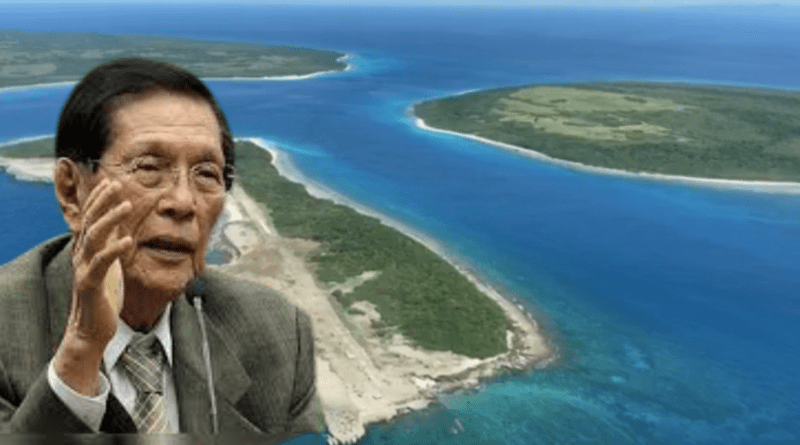 THE FUGA ISLAND GOUP AND
OUR NATIONAL SECURITY

The Fuga island group is composed of the islands of Fuga, Barit and Mabbag. These islands are located 30 kilometers off the Northern Coast of Luzon. They belong to the town of Aparri, Cagayan, but they are closer to the town of Claveria at the western end of the province.

Fuga is the largest and the longest of the three islands. It is totally flat. It has an area of about 10,000 hectares. It is around 20 kilometers long and about 5 kilometers wide. It lies east to west along the northern coast of Luzon.

Barit is much smaller than Fuga. It has an area of only 900 hectares, more or less. Its terrain is rugged with a green cover. It is somewhat circular in shape. If one were to face west on the island of Fuga, Barit would be on the left side of the western end of Fuga across a body of water.

Mabbag is the smallest of the three. It is entirely flat and somewhat rectangular in shape. It has an area of no more than 300 hectares. It lies north of Barit across a wide channel of water.

The Fuga island group is very important and strategic to the national security of the Philippines. It is like a dagger pointed at the very heart of the country. If it falls into the hands of a foreign power with immense global ambition to achieve and great national interest to preserve, it will certainly cause the country a very serious and dangerous security problem. We must, therefore, never allow the Fuga island group to fall in the hands of or to be controlled by any foreign power, directly or indirectly, and most especially a foreign power like red China.

If red China were to occupy those three islands, it would surely use them as Naval and Air Force Bases to complement her military base in Hainan province and its man-made heavily fortified artificial islands in the South China Sea. That would immensely enable red China to control that sea lane in South China Sea. And should that happen, it would certainly hurt us, hurt Taiwan, South Korea, Japan and also the United States. Almost one-third of total global trade passes through that sea lane.

Furthermore, if red China were to get a hold of the Fuga island group, it would dominate the whole Balintang channel – that body of water between the Babuyan island group in the north of Luzon and the province of Batanes – all the way to the Strait of Luzon between the Philippines and Taiwan. That, indeed, would pose a very serious strategic problem for us.

In addition, it would also give the Chinese Liberation Army a convenient logistic base to support whatever activity red China has in mind to do in the area of Benham Rise or Philippine Rise, which is only 350 kilometers away to the east from the Fuga island group.

Finally, with red China on the Fuga island group, whether directly or indirectly, those three islands could be used to politically subvert and destabilize our society or to supply weapons to strengthen rebel groups in the country.

I would like to quote some portions of Jonathan D. T. Ward’s book, “China’s Vision of Victory” at this point. Jonathan D. T Ward is an Oxford University scholar. He spent ten years of his youth in red China, studying that country and her people. He was born in America and a citizen of that country. In addition to his native tongue, he is fluent in Chinese, Russian, Arabic, and Spanish. And this what Jonathan D. T. Ward said in his book:

“As someone explained to me, China may not be Communist, but it is Leninist. This means that Party control of society to the maximum extent possible remains in force regardless of what is taking place economically. . . .” [p. 118]

“. . . The Party maintains a delicate, determined, and thus far effective balance in granting Chinese citizens the freedom to prosper and build wealth, while not straying from the objectives of the State or from loyalty to the Party when needed. China’s first diplomats were considered by the Politburo as the People’s Liberation Army ‘in civilian clothes,’ tasked in carrying out the missions of the country. China’s private sector may be seen in a similar light by the Communist Party. The ‘great rejuvenation’ is principally an economic game, and China’s entrepreneurs and business people are, in many ways, its officers and soldiers.” [p. 118] 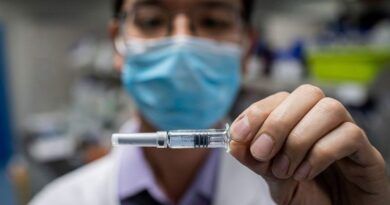 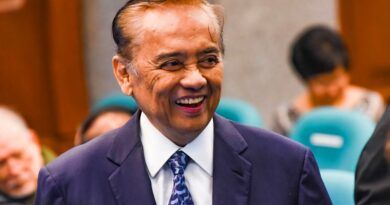 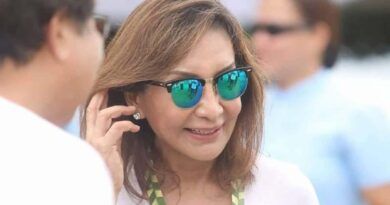