Malacañang stressed that President Rodrigo Duterte not only read the Constitution but studied and memorized it because he was a lawyer and passed the Bar examination where the Constitution was included in the subject area.

This is Malacañang’s response to the statement made by Sen. Ping Lacson that President Duterte should read the 1987 Constitution which contains the role of senators in international agreements or treaties.

This is rooted in President Duterte’s statement that Sen. Lacson or any senator in the Visiting Forces Agreement (VFA) between the Philippines and the United States.

Presidential Spokesman Harry Roque said there is no doubt that the president or chief executive is the chief architect of our external relations.

According to Sec. Roque, although it is not stated in the Constitution but it has been adopted by many jurisprudence or decisions of the Supreme Court.

Sec. Roque said Lacson is right that the treaties introduced by the Philippines require the concurrence of the Senate through a two-thirds vote to be effective and complete law.

Sec. Roque that the VFA was not treated based on the decision of the Supreme Court in the People vs. Zamora and Salonga vs. Executive Secretary, but it is an Executive act so the Executive has the power to repeal it. 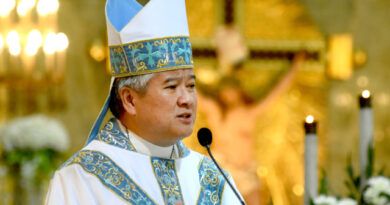 LIVE: Celebration of the Easter Vigil Resurrection of the Lord to be presided by Archbishop Socrates Villegas 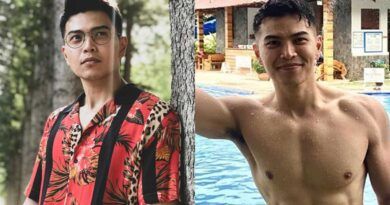 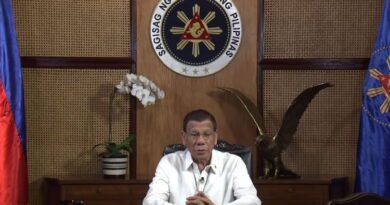