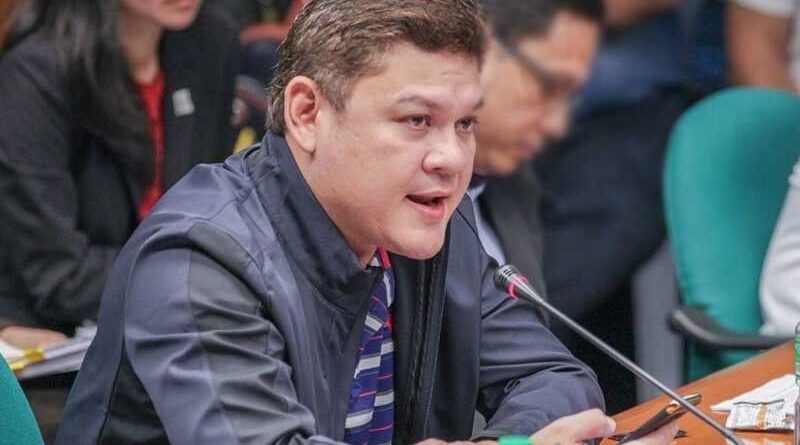 But he admitted that he and other congressmen were divided over the position fight between Velasco and Cayetano because of the friendship that has been formed over the years.

He said it is only sad that the House is now covered in mud because of the quarrel between Velasco and Cayetano.

“I am saddened that it has come to this — a House divided. And if we remain a House divided, we will fail in our mandate to serve the people as their representatives, ”said Duterte.

He fears that if the House remains divided, they will not be able to fulfill their mandate to serve the public as elected representatives of the people.

But when the time comes to vote for the next leader of the House, Duterte said he hopes those elected to the position are committed and understand the needs of their constitutents.

He also advised his fellow congressmen to vote not only on the basis of convenience or affiliation or those who are dignified and truly fit for the position.

The Presidential son also hopes that politics will eventually be set aside because the relationship and fellowship formed in the House is more balanced than politics. 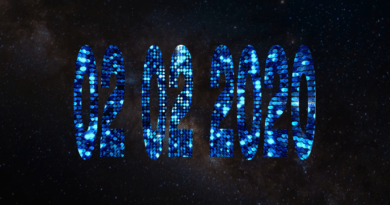 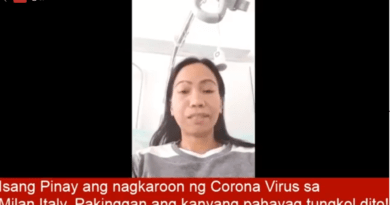 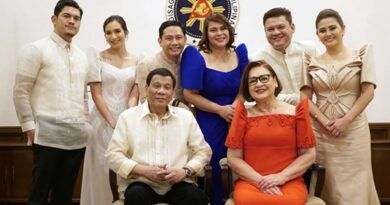