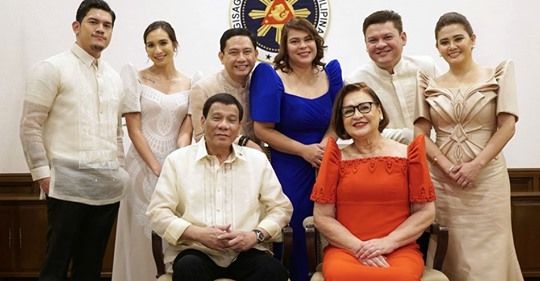 MANILA – This past week, President Rodrigo Duterte’s tensions against the so-called “oligarchs,” or those few families who are allegedly enjoying the country’s wealth and power, have intensified.

In fact, in a speech, Duterte even boasted of shutting down ABS-CBN as one of his victories against the oligarchy.

Malacañang tried to hide that part of the President’s speech, but it broke when the media got the more complete audio recording of the speech.

That’s ABS-CBN, I’m being chased away. But I said ‘if I win, I will dismantle the Philippine oligarchy. I did, “he said.

But many are also skeptical because the President himself said this:

According to political science professor Julio Teehankee, “partisan politics” can be considered if only a few families are targeted and the system is not rectified.

“One president’s oligarch would be another president’s crony,” said Teehankee, a professor at De La Salle University.

He said Duterte’s loyalty to the anti-oligarchy can only be proven if he passes a law against dynasties.

“If truly President Duterte is sincere in trying to dismantle the oligarchy in this country, he should start by passing a genuine anti-political dynasty law,” Teehankee said.

Teehankee has been pushing for this before, especially when Duterte himself appointed him to the consultative committee that drafted a federal constitution.

But later, the House rejected the provision banning political dynasties and instead wanted to remove the limit on their term.

Teehankee is skeptical that an anti-political dynasty law will be promoted under Duterte, especially since more than 70 percent of those in Congress are from political dynasties.

House Speaker Alan Peter Cayetano is one of those who are now struggling with the oligarchs after the ABS-CBN franchise request was rejected.

“This is our chance to change the system, change the oligarchic system. Anyway, these families have also benefited for several generations,” Cayetano stressed at a House hearing on Thursday.

But Teehankee is surprised that Cayetano himself belongs to a political dynasty. In fact, his wife will also legislate in the House representing other districts of Taguig, while his brothers are senators and mayors.

“He is a dynast himself, he belongs to a political dynasty. A fat dynasty at that because they occupy practically all the elected positions in their constituency … He should start in his own backyard, the House, and start really pushing seriously for the dismantling of political dynasties, “said Teehankee.

Because otherwise, he said, the campaign against the oligarchy will only appear selective. 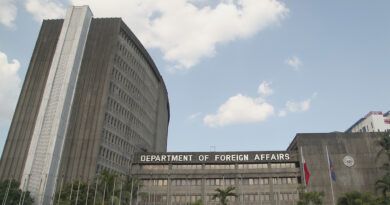 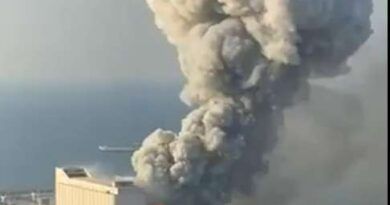