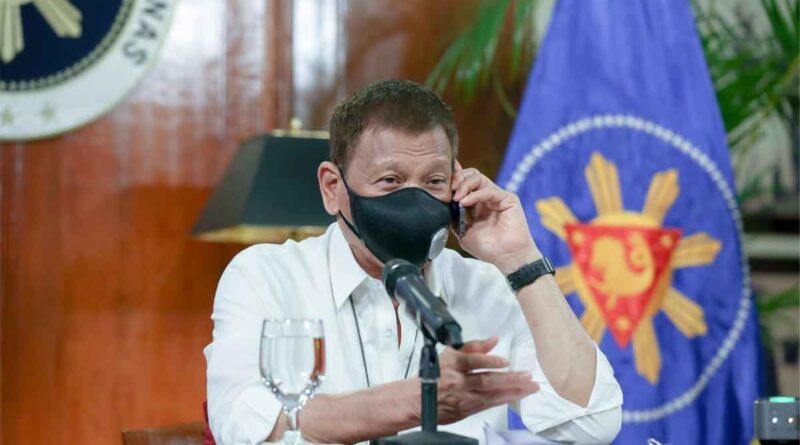 The Supreme Court (SC) has finally finalized a petition requesting the release of information on President Rodrigo Duterte’s true state of health and mental health since he became president in 2016.

In the notice issued by the Supreme Court, they have finalized its decision and no further motions will be accepted from the side of the petitioner Atty. Dino de Leon.

If you remember May 8, 2020 when the Supreme Court issued a decision rejecting De Leon’s extremely urgent petition for mandamus.

The magistrates argued that the petitioner’s urgent petition for mandamus had no merit.

The petitioner also failed to prove that he should be in favor of the Court to grant his petition.

The petitioner also allegedly did not prove that the president has an obligation to release his condition and health.

On April 13, 2020, De Leon filed an urgent petition for mandamus asking the court to appeal to the court to release President Duterte his medical records.

The lawyer argued in his petition that the president was often absent or absent from meetings and television reports on the state of the country in the midst of the Coronavirus disease 2019 (COVID-19) pandemic.

This includes reporting on the implementation of Bayanihan to Heal as One Act which has been greatly delayed or delayed on television. 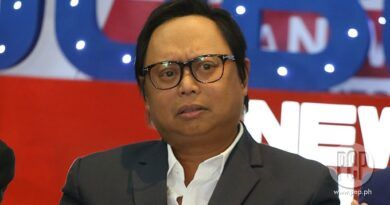 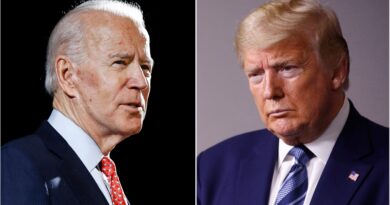 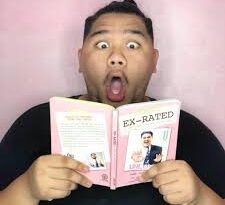 Many netizens expressed their condolences on the passing of internet personality Lloyd Cafe Cadena, 26