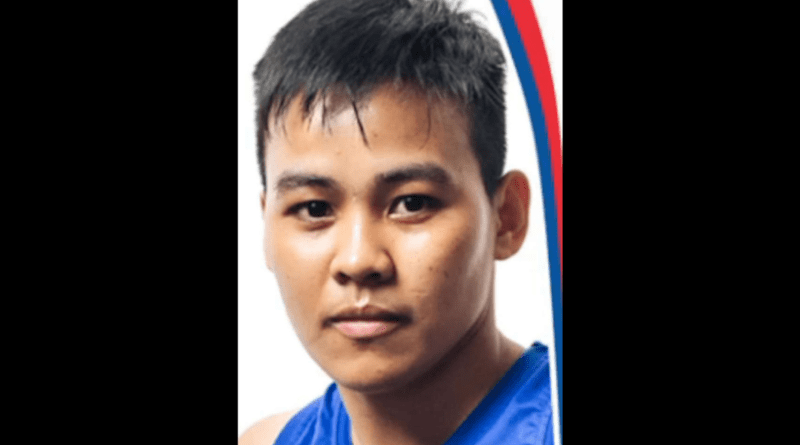 Alexcel Dargantes from Barangay Bula, GenSan, was returned to the city yesterday after allegedly committing suicide in Baguio City.

According to Petecio, she met Dargantes in 2013 when she joined the training until she became close friends.

Just this month she also spoke to Dargantes and mentioned the problem to her.

Petecio did not say the reason for Alexcel’s serious problem which was possibly the cause of his death.

It is learned that the GenSan local government has taken care of the repatriation of the body of the former national athlete and has also provided assistance to his family.

Today, depression is believed to be the cause of the victim’s suicide. 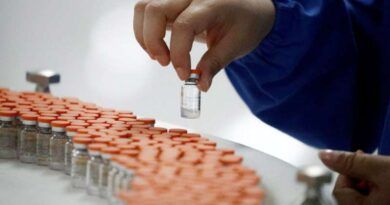 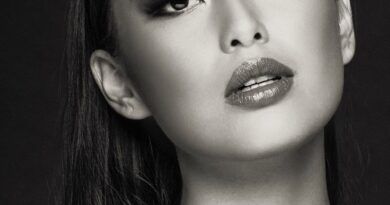