PNP Chief Gen. Debold Sinas saw a viral video of a policeman shooting a mother and her son in Paniqui, Tarlac.

According to Sinas, what PSMS Jonnel Nuezca did was offensive.

So he ordered the PNP Crime Laboratory to investigate the shooting.

The PNP, on the other hand, considered the shooting an isolated case.

However, Sinas assured the family of the slain Sonya and Frank Anthony Gregorio that justice will be served.

Apart from the double murder case filed against Nuezca, the administrative case against it is also rolling.

Sinas also promised that there will be no white wash and that the investigation will be fair even though Nuezca has a good chance of being fired.

Sinas added that he will wait for the result of the rolling investigation by the PNP Internal Affairs Office or IAS before he takes appropriate action in this regard.

Sinas revealed that Nuezca has been involved in many cases.

These include 2 grave misconduct Homicide cases in May 2019 and December 2019 which were both dismissed due to lack of evidence.

Apart from this, Sinas said that it also had non apperance in duty in 2016 which was canceled.
Less grave misconduct in 2013 dropped and closed the case and less grave miscounduct in 2014 led to a 30-day suspension.

Sinas announced that they have also met with the Psychiatrist and said that they will study the anger management refresher course with the police which aims to remind them of the existing maximum tolerance.

Sinas, on the other hand, clarified that the police can carry a gun even if they are not in uniform. 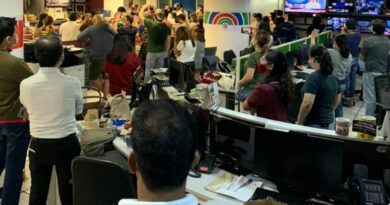 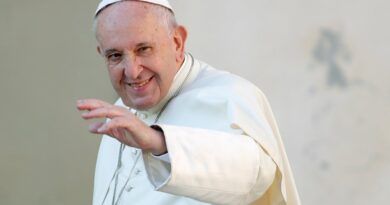