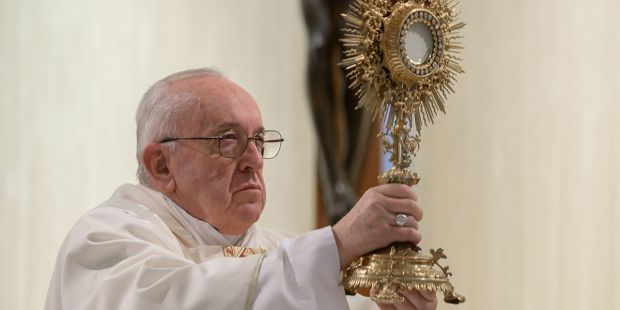 The “urbi et orbi” blessing includes the possibility for a plenary indulgence.

On March 22, after praying the midday Angelus, Pope Francis made two calls to prayer. The first is for an Our Father, prayed together by all Christians, on March 25 at noon.

The second will be a prayer service that the Holy Father will lead from St. Peter’s on Friday, March 27, beginning at 6pm, Rome time. He said that he would spend some time alone in St. Peter’s and invited all the faithful to tune in through broadcasts of the event.

Francis explained that there would be a Liturgy of the Word, as well as adoration and benediction with the Blessed Sacrament.

The possibility for the indulgence has for several decades now been extended to those who are tuned in to the ceremony through radio, television or other means. On this occasion, of course, that will be nearly everyone who receives the blessing.

The urbi et orbi blessings are usually given on solemn occasions — Christmas, Easter, and when a new pope is elected, as his first blessing for the world.

Francis has been giving benediction with the Blessed Sacrament at the end of his daily Masses in Casa Santa Marta, which during this time of pandemic, are being live-streamed. 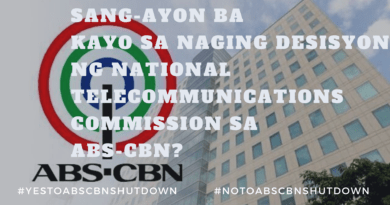 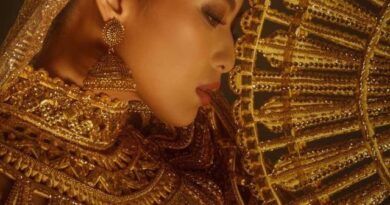 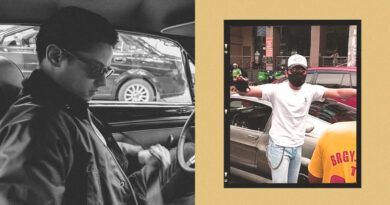 Daniel Padilla’s sportscar was hit by a tricycle driver; Actor impressed netizens with his kindness