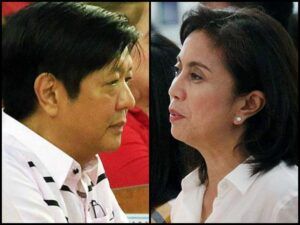 It is possible that the Supreme Court (SC) this January will release the decision in the poll protest of former Sen. Bongbong Marcos against Vice President Leni Robredo due to alleged irregularities in the election in the 2016 presidential election.

This is what SC Associate Justice Marvic Leonen promised to write a decision in the case.

According to a reliable source of Viva Filipinas in the Supreme Court, in December Leonen allegedly assured the magistrates that it will issue a draft resolution this month.

In fact, the issue was allegedly included in the high court agenda on January 5, 2021 in their en banc session but there was no action in the said decision because Leonen failed to issue his promised draft ruling.

As a result, some magistrates have allegedly appealed the issuance of the ruling because elections will be held next year.

In 2017, Leonen’s 25-page draft resolution came out before it was assigned as the culprit of the poll protest case and it stated his desire to dismiss Marcos’ poll protest because the complainant allegedly failed to define “acts of fraud,” ”Anomalies and irregularities in the poll precincts involved in the protest.

In the 2016 election, Robredo received only 263,473 votes against the former senator. 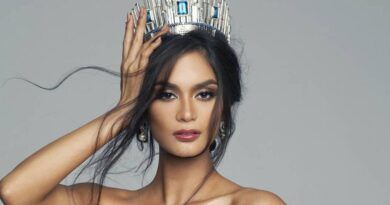 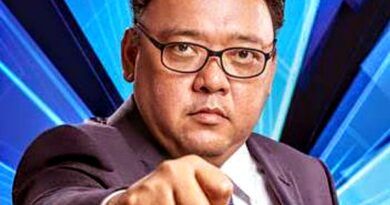