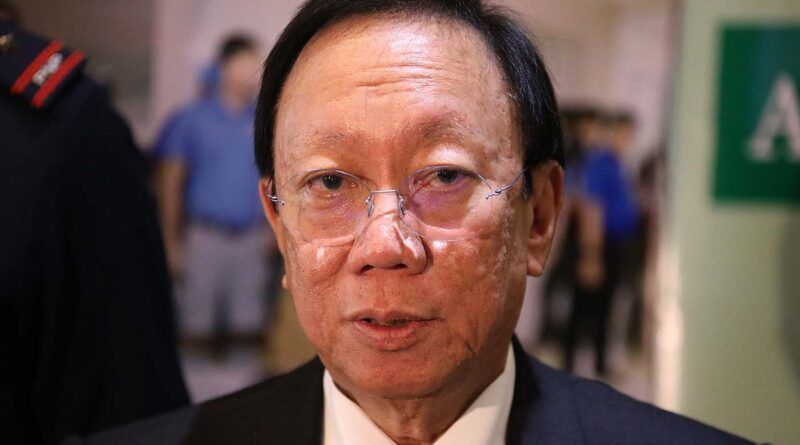 Solicitor General Jose Calida will not be present at the House Committee on Legislative Franchises hearing today regarding pending franchise renewal bills by media giant ABS-CBN.

In his letter to committee chairman Palawan Rep. Franz Alvarez, Calida insisted he could not take part in such a hearing based on sub judice rule.

“This rule aims to immunize the court from every extraneous influence and to maintain the dignity and authority of the court in the administration of impartial justice,” Calida said.

Calida now stands as statutory counsel for National Telecommunications Counsel (NTC), which issued a cease and desist order against ABS-CBN a day after its 25-year franchise expired on May 4.

The Office of the Solicitor General (OSG) serves as the NTC’s representative in the Petition for Certiorari and Prohibition filed by ABS-CBN in the Supreme Court.

It is learned that the Quo Warranto OSG also filed a lawsuit against the Supreme Court over the validity of the ABS-CBN franchise. 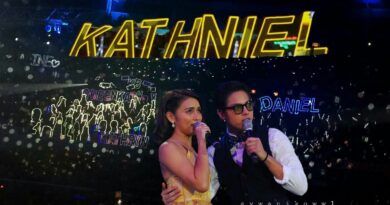 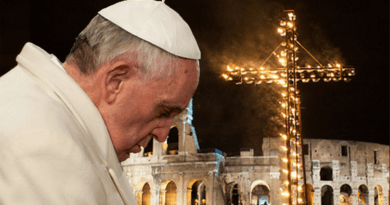 LIVE: Celebration of the Passion of the Lord with Pope Francis 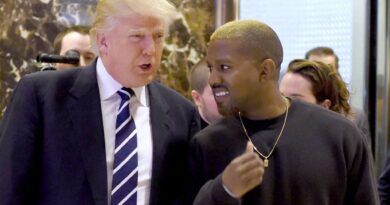