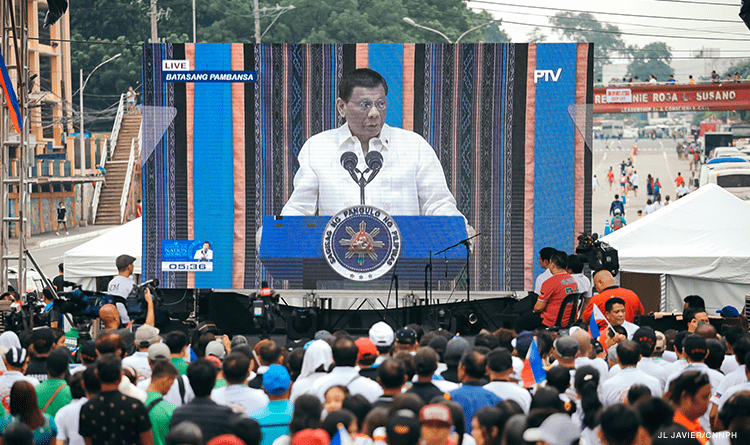 MANILA, Philippines – The Philippine National Police (PNP) is ready to arrest those who will take part in a protest at President Rodrigo Duterte’s 5th State of the Nation Address (SONA) tomorrow, July 27.

This was announced by PNP Spokesman Police Brig. Gen. Bernard Banac after Department of Interior and Local Government (DILG) Secretary Eduardo Año canceled with Local Government Units (LGUs) the issuance of permits to individuals and groups critical of the administration to hold protest actions.

“We are ready to arrest them,” Banac said in the event that there are protesters who hold demonstrations in areas where ‘mass gatherings’ are prohibited, especially if they become violent.

Among the places not allowed to rally are along Commonwealth Avenue, the neighborhood of Batasan Pambansa which is the designated venue of SONA, in Mendiola or around Malacañang Palace and others.

Año issued a Memorandum Circular to LGUs to ban mass gatherings caused by the threat of COVID-19 as part of health protocols.

It also advised the demonstrators who participated in the protest action in UP-Diliman to wear face masks and maintain social distancing.

UP Diliman is the designated venue of protest action after being banned by National Capital Region Police Office (NCRPO) Director Police Major Gen. Debold Sinas to rally on Commonwealth Avenue and even in the neighborhood of the Batasang Pambansa venue of SONA.

It was learned that about 7,500 policemen and soldiers as well as force multipliers from the Metro Manila Development Authority (MMDA) will take care of security on the said important occasion.

The ‘no permit, no rally policy’ will also be strictly enforced and demonstrations will be disbanded in areas where this is prohibited.

The official appealed to the public not to hold street protests for their safety and it would be better to just pass it online during the pandemic. 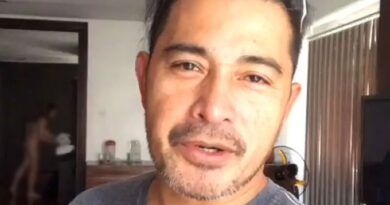 The woman who was naked in Cesar Montano’s 2018 video greeting is his girlfriend? 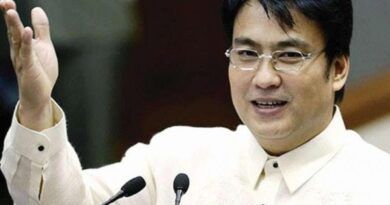 Sen. Bong Revilla was rushed to the hospital due to Pneumonia 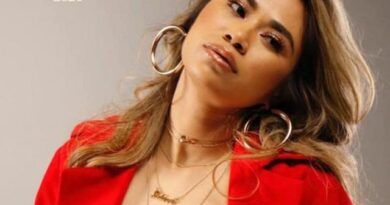