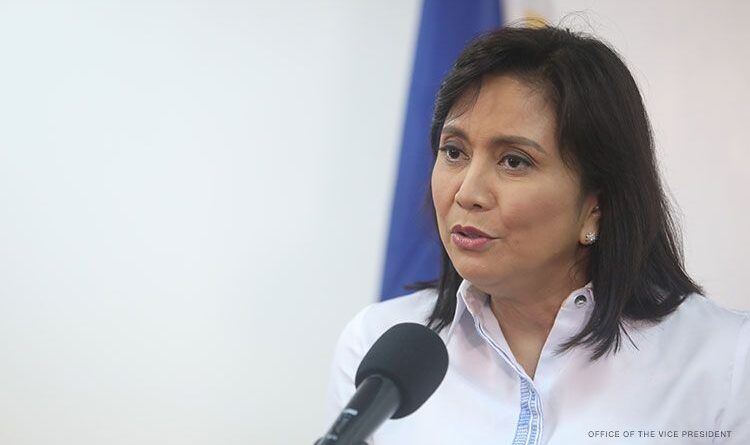 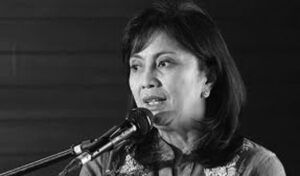 The UP-DND Accord was forged more than three decades ago: a safeguard established in the aftermath of a warrantless arrest of a staff member of the Philippine Collegian, the UP student paper, in front of Vinzons’ Hall, the student center, by operatives of the military. This was in 1989, when the atrocities inflicted by the Marcos dictatorship and its armed agents on members of the University community – students, teachers, and residents alike – still burned vividly in the memories of many. When murder, torture, and abduction committed, not by those outside the pale of law, but by those operating openly under its aegis, was a reality too recent to deny, and too painful to forget.

The Accord was an effort to ease apprehensions, not just within the UP community, but among the public at large, that the reign of violence and terror that held sway during the dictatorship had never really gone away. Its aim was not to exempt UP or its community from any law, but to send the clear message that in a democracy, even a fledgling one, law enforcement was conducted following clear rules, within defined limits. That in a democracy, there was no place for relentless war waged across all borders, without oversight or accountability, against any person those in power had decided to brand “an enemy.”

The unilateral scrapping of the decades-old Accord sends the opposite message: That under this administration, anyone, anywhere, at anytime, is fair game.

If this was simply about law enforcement, all the Accord asks is that military authorities give notice to University officials before any operations in UP. This is neither a difficult nor onerous rule, and five Presidents since 1989 have managed to protect both the UP community and the Republic without breaking it.

It is now up to us to decide whether we will give in. Or whether, at long last, we will stand our ground and speak out.

In this, my faith remains firm, we will find our courage and do what needs to be done. 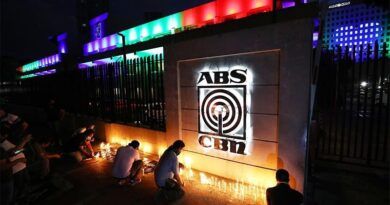 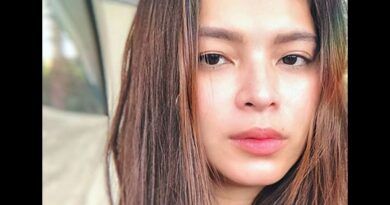