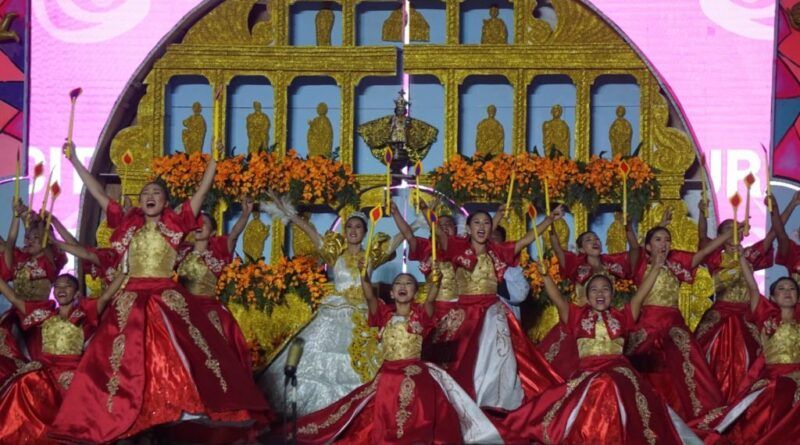 Tribu Malipayon of Consolacion , which was last year’s winner did not join the Sinulog 2020 as Sinanduloy Cultural Troupe of Tangub City took the the top prize.

Larry Gabao, Sinulog-based Category head judge, said Sinanduloy’s two years of not participating in the Sinulog had a good effect on the group.

“They were able to rest. It’s a good come back,” said Gabao.

He said the Sinanduloy has mastered how to showcase its performance and manipulate its props.

“They have very matured movement capability,” he said.

Vergara said the Sinanduloy has restored the art of performing on the streets.

The Lumad Basakanon, on the other hand, was able to bounce back in the Free Interpretation Category.

Jardin said the formation was engaging and the transition was smooth.

“They got their act together,” he said.

There were a total of 105 participants in this year’s grand parade, 31 of which of contingents for the Sinulog-based and Free Interpretation categories.

Of the 31 contingents, seven came from Cebu province, 16 from Cebu City, and eight out-of-town groups. Each showcased their Sinulog performances in colorful costumes.

Aside from the ritual showdown, 43 floats, 12 puppeteers and 19 higantes joined this year’s grand parade. 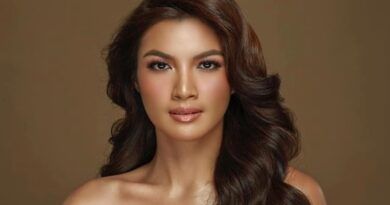 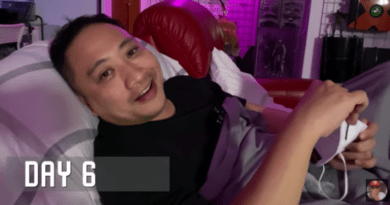 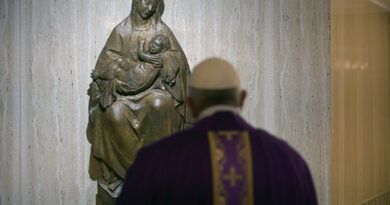