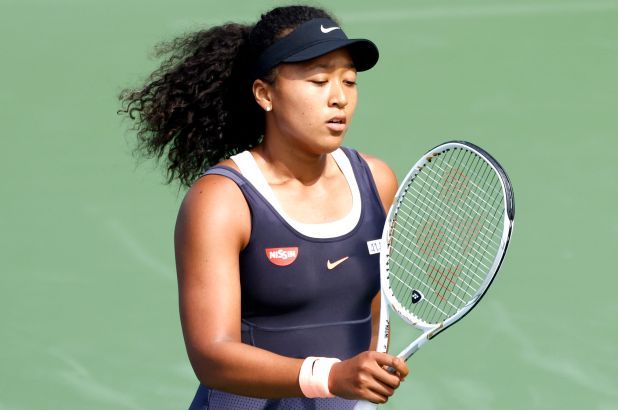 This is in protest of the ongoing racial injustice.

The 22-year-old tennis star made the withdrawal from the tournament after entering the semifinals of the said tournament.

It will be recalled that some sporting events in the US such as basketball and baseball canceled their games in protest of the police shooting of an African-American Jacob Blake in Wisconsin.

The organizer of the tennis tournament also canceled the said games on Thursday as part of the protest and it is scheduled to continue in the coming days. 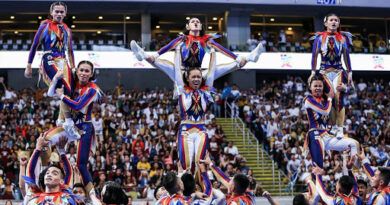 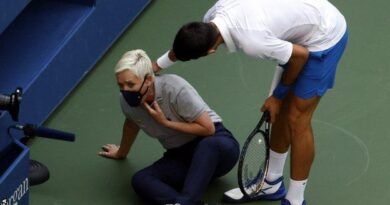 Djokovic, disqualified at the US Open after his ball hit the line judge