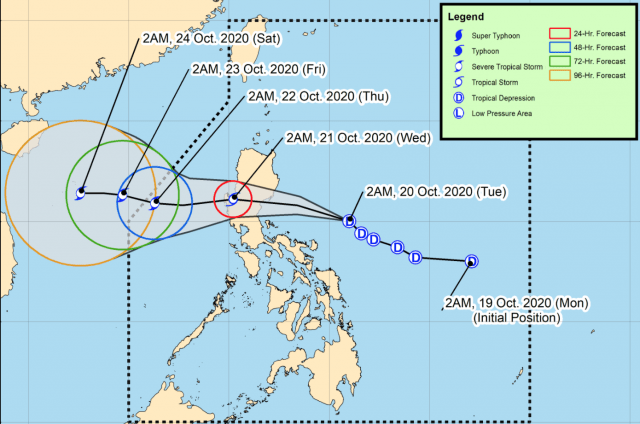 According to the residents, it was only around 5:00 pm that the wind and rain were felt.

The office of the provincial risk reduction council reported that they experienced from moderate to heavy rainfall.

As of this writing no floods have been reported in the area.

Evacuation was recorded in some coastal areas but it was only minimized.

Pagasa, on the other hand, pointed out that the wind speed reached 75 kph near the center and there was a gust of up to 90 kph when “Pepito” made a landfall in the said area. 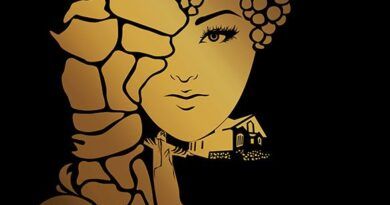 Richard’s twin Raymond Gutierrez, criticized; held a lavish party that resulted in the closing of the restaurant?