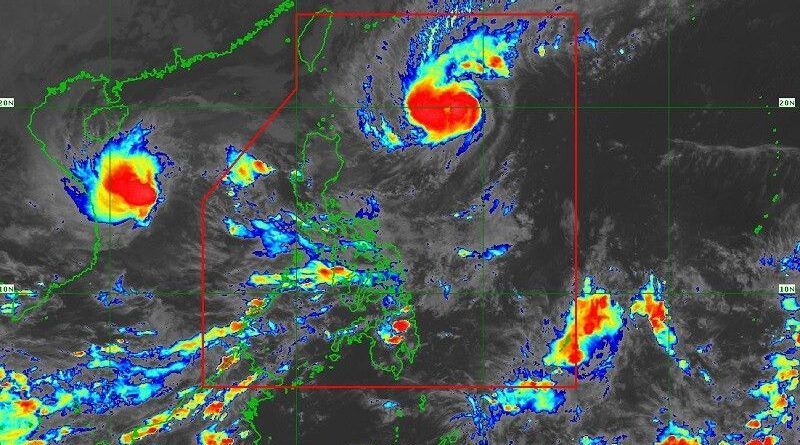 MANILA, Philippines – Typhoon Siony intensified and turned into a severe tropical storm according to the latest PAGASA report, Wednesday.

“‘Siony’ intensified into a severe tropical storm around 2 p.m. today,” the state weather bureau said in a statement on Wednesday afternoon.

“It is estimated that it will intensify and become a typhoon before landfall or approaching the far northern Luzon and can reach a ‘peak intensity’ of 125 kilometers per hour.”

The eye of Severe Tropical Storm Siony was observed 735 kilometers east of Basco, Batanes at 4 p.m. and carries wind speeds of up to 95 kilometers per hour near the center.

It also has gusts of up to 115 kilometers per hour and moves north slowly.

“It is estimated that it will move slowly or almost without moving for the next six to 12 hours. After that, it will go west or west-northwest towards Luzon Straight and Extreme Northern Luzon,” PAGASA added.

As a result, it is possible that “Siony” will collide or come close to Batanes and Babuyan Islands between Thursday and Friday morning. It is very likely that it will landfall there.

So far, tropical cyclone wind signal (TCWS) no. 1 in the following areas:

northeastern part of mainland Cagayan (Santa Ana, Gonzaga)
eastern parts of the Babuyan Islands (Balintang Isl., Babuyan Isl., Didicas Isl. and Camiguin Isl. with their adjoining islets)
Some of the possible effects of signal no. 1 of the said areas are:

In this regard, strong winds up to “gale-force winds” with high gusts in Batanes, Babuyan Islands and the northern coast of Cagayan and Ilocos Norte will be felt in the next 24 hours due to northeasterlies powered by Tropical Stom Rolly and Severe Tropical Storm Zion

Based on all metrorological data, signal no. 3 the highest TCWS to be raised in connection with typhoon Siony. 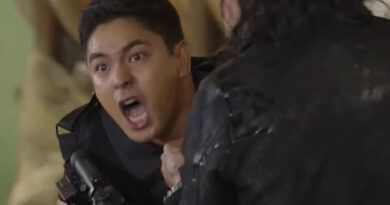 WATCH: Coco Martin pours out wrath on the Duterte Administration 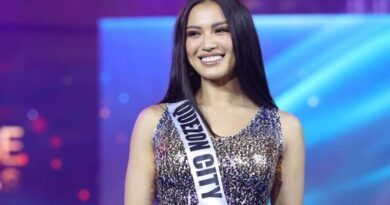 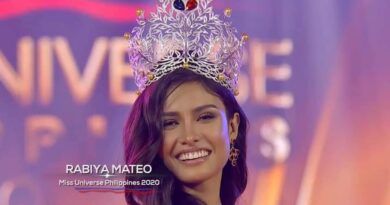