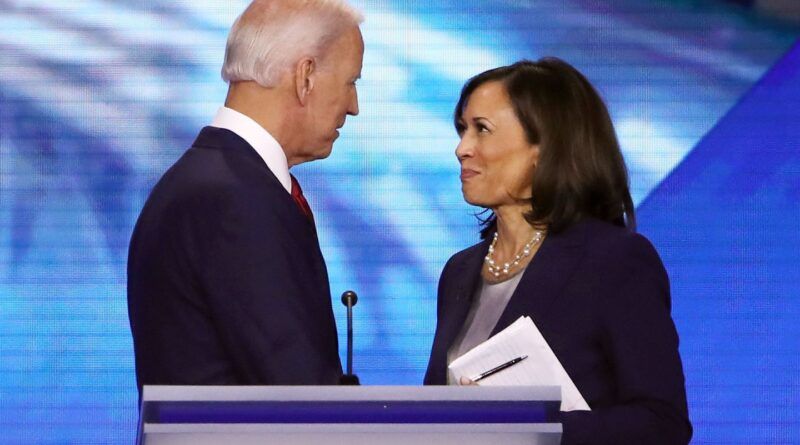 The joint session of the US Congress has now formally confirmed the victory in the November presidential elections of President-elect Joe Biden and Vice President-elect Kamala Harris.

The announcement of Biden’s victory comes hours after the bloody violence by US President Donald Trump supporters this morning at the US Capitol.

Vice president Mike Pence, who is also Senate president and Trump’s ally, declared that their job of certifying the electoral votes won by Biden and Kamala is over.

Congress last counted three electoral votes in the state of Vermont that closed to reach the magic-270 votes or threshold for Biden to win the US presidency.

Biden’s total electoral votes reached 306 while Trump was far from 232.

Mike Pence senate 1
US Vice president and Senate President Mike Pence
Their Senate and House have also rejected some objections to the Georgia and Pennsylvania state vote for Biden’s electoral votes.

Some Republicans also opposed the Arizona, Nevada and Michigan electoral votes, but the motions failed before even reaching the debate.

Earlier, some US senators also turned their backs on their party ally Trump after the Capitol riots.

Sen. Josh Hawley who would have blocked Biden’s votes in Pennsylvania said he would not do so and only in mail in votes to the state of Arizona

Georgia’s Republican senator Kelly Loeffler has also turned his back on Trump following attacks by supporters at the US Capitol.

Republican Sen. admitted. James Lankford that the 11 other senators who are with him will also step down to oppose Biden’s votes on the issue of election audit.

pres elect joe biden
President-elect Joe Biden
For Democratic Senate Minority Leader Chuck Schumer, those behind the riots and attacks inside the Congress session hall are “domestic terrorists” and those who “revolted” should be punished.

“Those who performed today’s reprehensible acts were rioters, insurrectionists, thugs, domestic terrorists. They don’t represent America. They were violent extremists who tried to take over the Capitol. They must be prosecuted to the full extent. But tonight Democracy will triumph. ”

After the formal affirmation of Congress to Biden and Kamala, Trump also issued a statement indicating that he had surrendered.

It also ensured the “orderly transition of power in Jan. 20. ”

“Even though I totally disagree with the outcome of the election, and the facts bear me out, nevertheless there will be an orderly transition on January 20th,” Trump said in a statement. “I have always said we would continue our fight to ensure that only legal votes were counted. While this represents the end of the greatest first term in presidential history, it’s only the beginning of our fight to Make America Great Again. ” 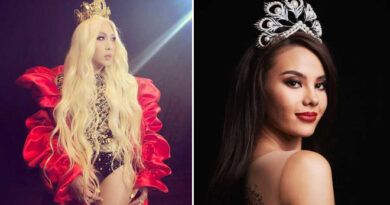 LOOK: Miss U Catriona Gray and Vice Ganda stands up for LGBTQIA+ rights, react to arrest of participants during the Pride March. 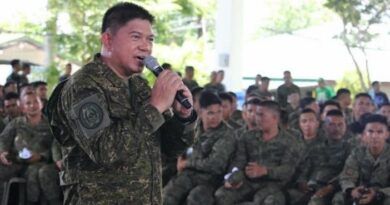 ‘Terrorism remains a threat to any democracy’ – AFP chief