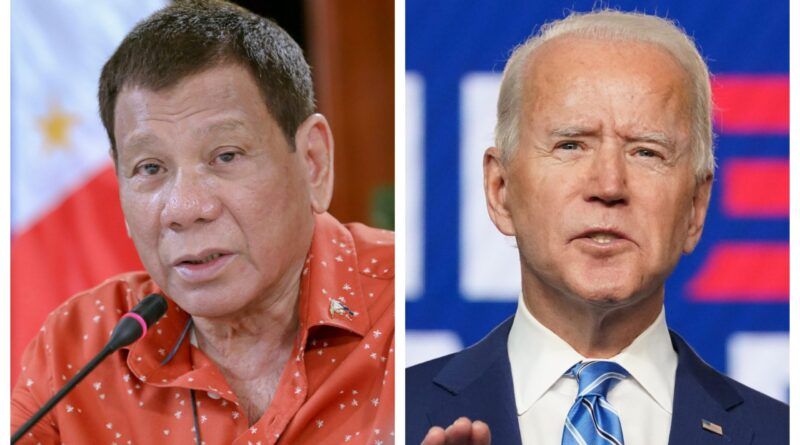 He said the Philippines wants to maintain strong bilateral relations with the United States following the victory of former Vice President Joe Biden at the end of the US presidential elections.

Philippine ambassador to the US Jose Manuel Romualdez said the majority or about 60 percent of the two million Filipino-Americans voted for Biden in the said White House race.

Most of it is said to be from the California stronghold of the Democrats while some Filipinos in the northeast and southern parts of the US voted for US President Donald Trump.

According to Amb. Romualdez, it is not known that there are groups that will take advantage of the situation to quarrel or create a rift between President Rodrigo Duterte and president-elect Biden.

Amb. Romualdez that those who want to intrigue have their own agenda and it is not good for the Philippines to have major issues and problems that will affect us.

Amb. Romualdez said the issues of human rights and press freedom can be resolved through dialogue and explanation.

Last year, Pres. Trump enacted a law that contained an amendment authorizing the US Secretary of State to bar Philippine officials behind the imprisonment of Sen. Leila de Lima |

Apart from this, the US Senate, which includes Vice President-elect Kamala Harris, also passed a resolution urging Trump to impose sanctions on the said Philippine officials. 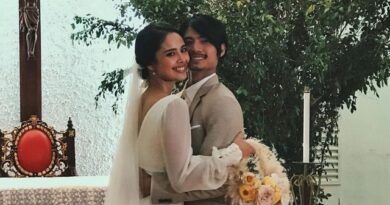 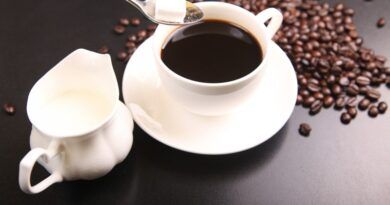 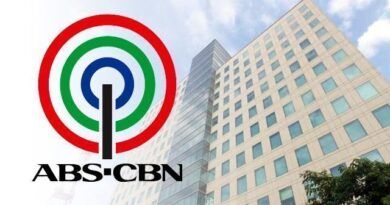