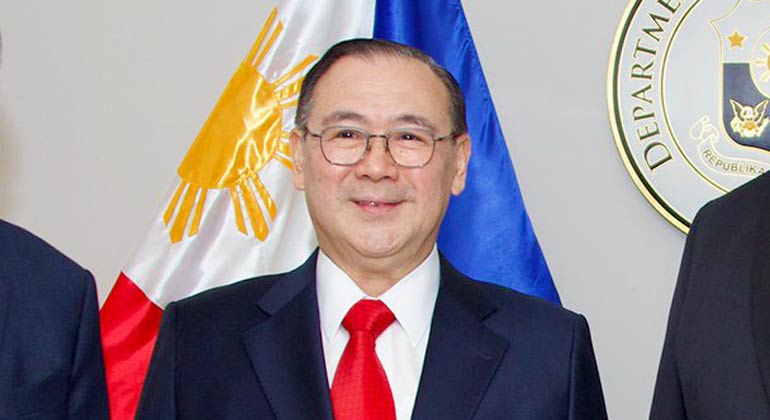 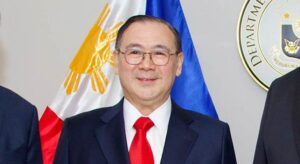 The Philippines and the United States are set to meet at the end of the month to discuss the possible outcome of the Visiting Forces Agreement (VFA) which was first suspended by the Duterte administration.

DFA Secretary Teodoro “Teddyboy” Locsin Jr. said he will talk to his counterpart in the last week of February to resolve the dispute and reach an agreement.

Locsin has not yet said the level and venue of the said meeting.
It will be recalled that in February last year, President Rodrigo Duterte ordered the abrogation of the VFA after the US revoked the visa of Sen. Bato dela Rosa.

But President Duterte suspended the VFA termination process in June due to political and other developments in the region.

President Duterte once again extended the suspension of VFA termination in November due to rising tensions in the South China Sea. 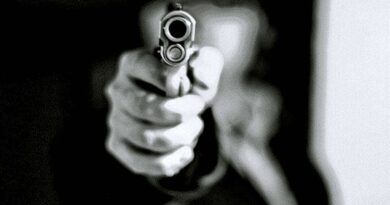 Construction worker, dead after police mistaken him as a holdaper 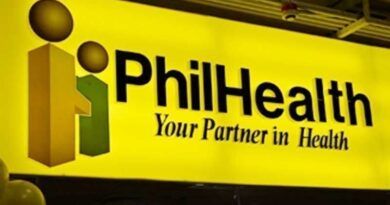 Duterte will not remove PhilHealth chief 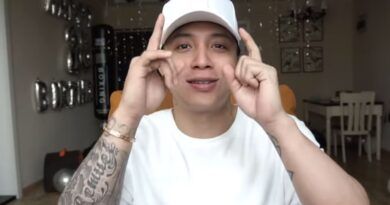