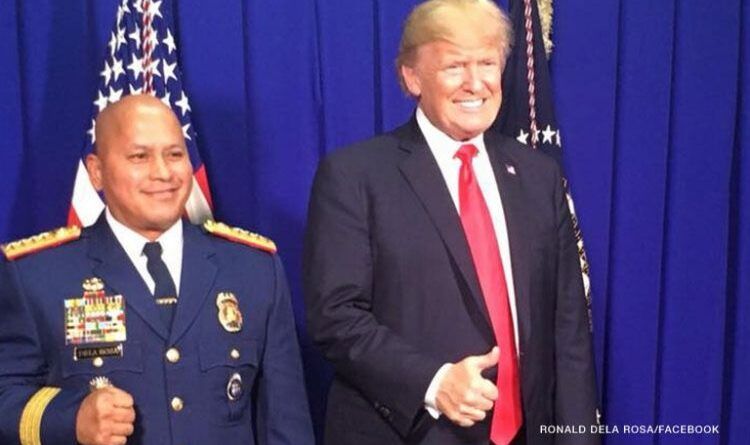 Senator Ronald “Bato” Dela Rosa can no longer visit the United States after Washington intensified its crackdown on supposed violators of human rights.

Politiko found that Dela Rosa’s US visa has reportedly been cancelled since May in accordance with the Asia Reassurance Initiative Act (ARIA).

The law provides $1.5 billion in security assistance to the US’ allies in the Indo-Pacfic region on the basis of promoting democracy, human rights and rule of law.

However, the ARIA also imposes sanctions on individuals or entities which violate human rights.

Politiko’s source said Dela Rosa’s visa was reportedly cancelled over his alleged involvement in the supposed extrajudicial killungs of drug suspects when he was chief of the Philippine National Police.

A source told Politiko that the ARIA states that none of the amount set aside for the PNP’s counternarcotics assistance can be released “unless the Secretary of State determines and reports to the appropriate commttees of Congress that the Government of the Philippines has adopted and is implementing a counternarcotics strategy that is consistent with international human rights standards, including investigating and prosecuting individuals who are credibly alleged to have ordered, coommitted or covered up extrajudicial killngs and other gross violations of human rights in the conduct of counternarcotics operations.”

Duterte to PH Red Cross: Debt owed by Philhealth will be repaid

SWAB test result of COVID-19 positive from Solana, company forgotten; was even allowed to work for a few days in Isabela