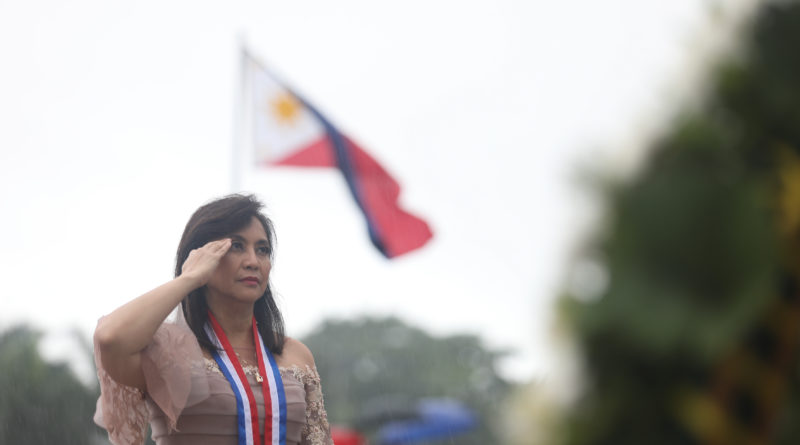 Vice President Leni Robredo will take over as the new president of the country when President Rodrigo Duterte declares a revolutionary government.

According to election lawyer Atty. Romulo Macalintal once the revolutionary government is declared, the leadership hierarchy will follow.

Macalintal made the statement a day after President Duterte said that when his patience ran out, he would suspend the writ of habeas corpus and declare a revolutionary war.

Macalintal said the declaration of a revolutionary war would mean that President Duterte would terminate his presidency.

But Macalintal clarified that the simultaneous declaration of the revolutionary government and the suspension of the writ of habeas corpus are inconsistent.

“If President Duterte suspends such privilege, then he is still adhering to the provisions if our constitution, which is inconsistent with his revolutionary government, which has no charter at all,” said Macalintal. 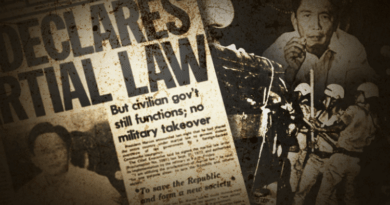 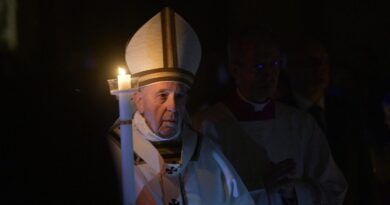 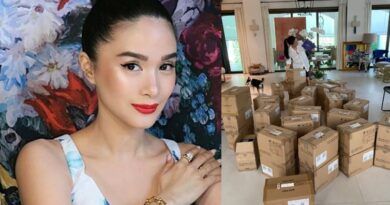 Heart Evangelista will provide over 500 tablets for students: ‘Pls bear with me’