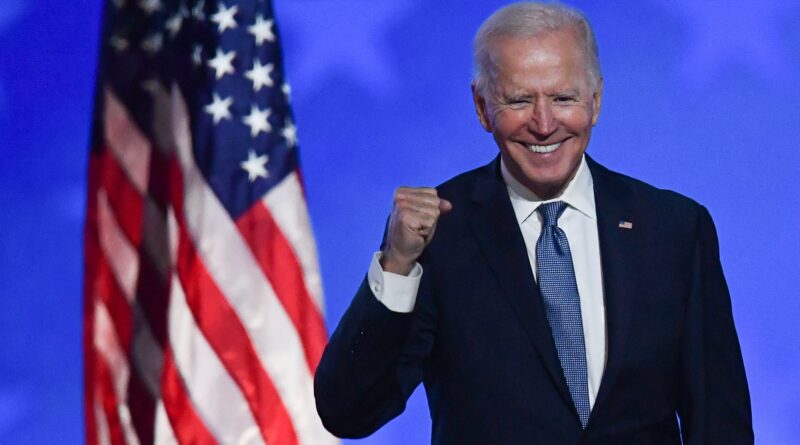 Former Vice President Joe Biden has now declared his victory as the next president of the United States.

Biden made the statement in Wilmington, Delaware, despite not counting the number of remaining states.

Based on American projections ahead of Biden in Nevada, Pennsylvania, North Carolina and Georgia.

Whatever the final vote in the aforementioned swing states, Biden will get 270 electoral votes or more.

According to the Democratic presidential candidate, they are feeling very good now because they know when the counting of the two of them by Sen. Kamala Harris will be the winner of the recent election.

However, Biden clarified that they have not yet announced a final victory.

But he said it is clear that they will get the majority and it will take another 300 electoral votes.

It allegedly shows that the whole country is behind them.

SWAB test result of COVID-19 positive from Solana, company forgotten; was even allowed to work for a few days in Isabela 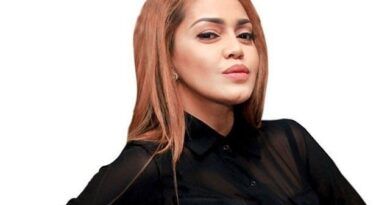 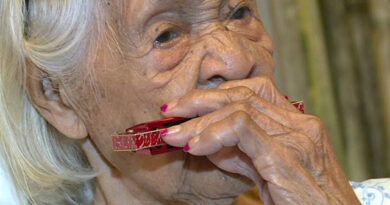 World’s Oldest person is a Filipina