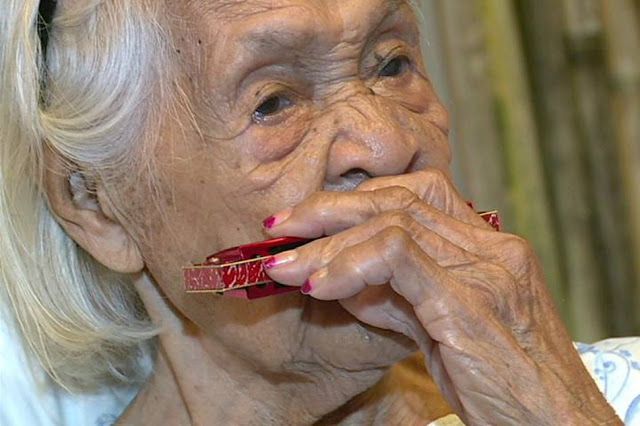 It’s not a Japanese, it ain’t French…it’s a Filipina 🇵🇭

Meet FRANCISCA M. SUSANO, born on September 11, 1897 in Oringao, Kabankalan City, Negros Occidental. As per record, Lola Francisca is the oldest person in the Philippines at 122 years old.

Once the Gerontology Research Group, an organization that verifies birth records, finish processing Lola Francisca’s documents with the help of the Philippine government, she may be now officially be hailed by the Guinness Book of World Records as the ‘ world’s oldest living person.’

She was born a year before the Philippine Independence, survived the Spanish Flu pandemic in 1918, witnessed both World War 1 and World War 2 and is now bravely facing another war, the world’s battle with COVID-19.

Lola Francisca has 14 children, 8 are still living and the oldest is 99 years old. She has more than 100 grandchildren, including the ones from the 3rd and 4th generation.

What’s her secret? According to her, since her younger years, she ate a lot of vegetables and a minimal amount of meat except pork.

She can still walk upright, talk straight, hear clearly and plays the harmonica. She will be turning 123 this year. Let’s all pray for Lola Francisca 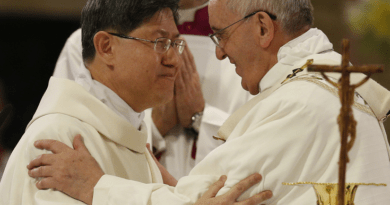 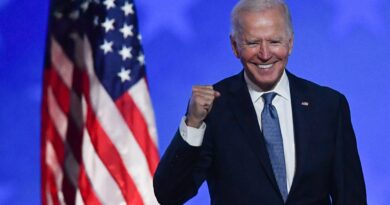 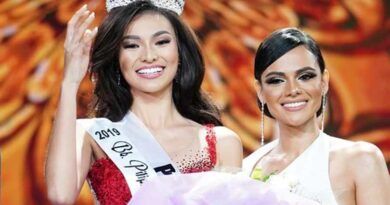